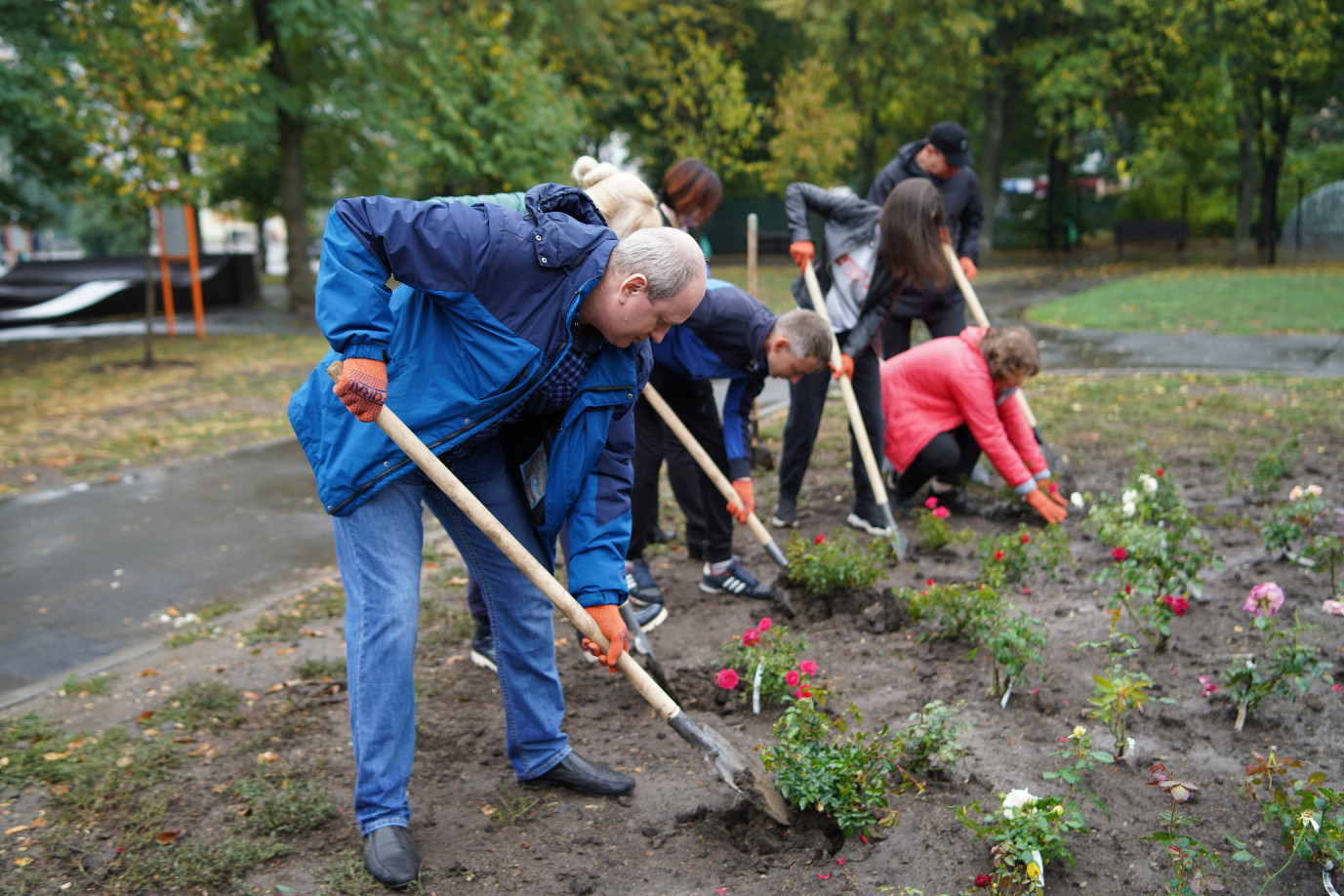 On 19 September 2021, the Rinat Akhmetov Foundation opened the Roses Alley in Kharkiv

The event was held as part of the Week of Civilians, and its participants were IDPs from Donbass and city residents.

The event was also attended by representatives of enterprises, businesses from Kharkiv, a city that has become a second home for many IDPs. According to them, such events have a special meaning for the city and its residents.

‘I would like to thank the Rinat Akhmetov Foundation and its Founder for holding such an event in our city. We are also greatly thankful for the fact that you pay attention to IDPs and those projects that help us preserve memories and unite us. This is what is very much needed and is crucial,’ said Natalya Yermolayeva, head of the personnel department of the machine-building plant Corum Svitlo Shakhtaria.

In addition to laying out the alley, all the internally displaced persons were able to tell about their fate to the Museum of Civilian Voices. People whom the armed conflict deprived of almost everything shared their impressions of the project and the Roses Alley.

‘It is very nice to know that we are not forgotten. I thank the Rinat Akhmetov Foundation for its constant help,’ said Diana Mitrakova, a single mother with many children and an IDP from Yenakiyeve.

On 16 September 2021, the Rinat Akhmetov Foundation laid out a Roses Alley of 700 rose seedlings in Vinnytsia 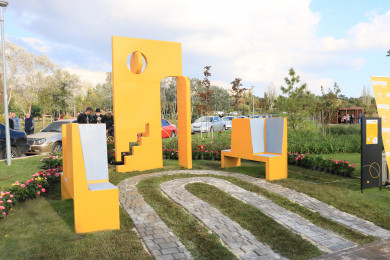 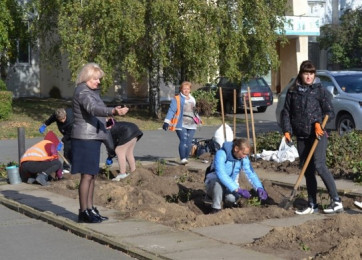 Roses Alley in Yuzhnoukrainsk (initiative to support the Museum project)