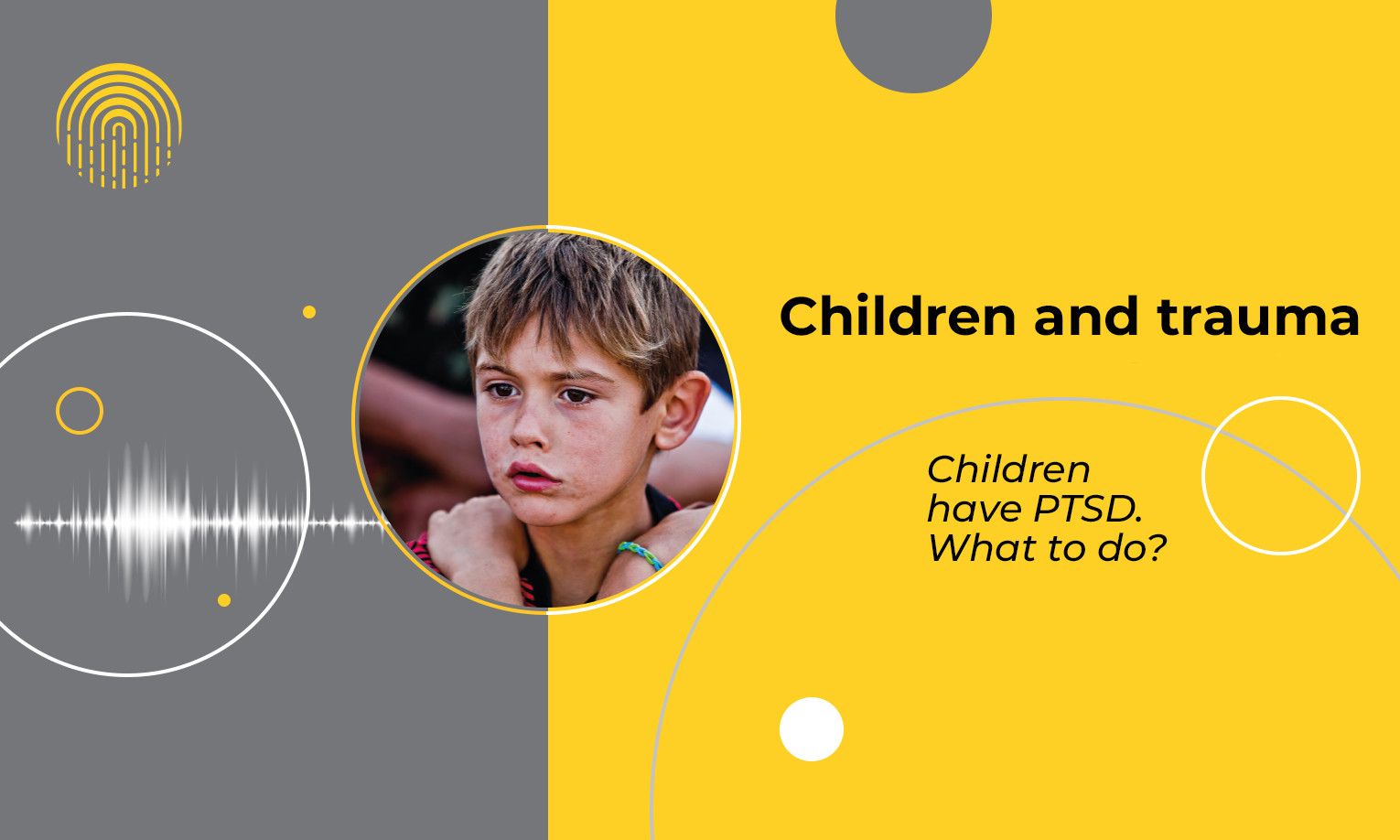 During 15 years, the Rinat Akhmetov Foundation helped five million people survive. It was the first in Ukraine to raise the topic of mass post-traumatic stress disorder. It brought it to the public agenda, and also formulated and proposed its own solution.

This year, as in previous years, the Rinat Akhmetov Foundation organized a children’s camp called Rinat Akhmetov for Children. Peaceful Summer. More than 4,600 children from the territory affected by the armed conflict in Donbass have visited it.

Why is this important and still requires such close attention after several years and after so much psychological work done?

Let us start at the very beginning.

Historically, a traumatic event has typically been described as having three characteristic features:

• it happens suddenly and unexpectedly

• it is beyond the scope of normal life experience, that is, it is something that an individual has not previously encountered.

These three features differentiate psychological trauma from other negative stressful events such as somatic illness, disorder or relationship breakdown.

It has been found that in adults, in many cases, the symptoms of PTSD wane within the first 12 months after a traumatic event, that is, they become less vivid and painful. However, research data indicate that without treatment, the course of PTSD becomes largely chronic – individuals can experience expressed symptoms and functional impairments even in a course of decades.

Thus, the results of the studies indicate that in preschool children the course of PTSD may be chronic, with a slight improvement in the condition two years after a traumatic event.

It is a delayed response to a traumatic event. Depending on their time frame, reactions to traumatic events are divided into immediate or peritraumatic (lasting from several minutes to several hours), delayed stress disorder (from two days to a month) and PTSD (when symptoms are present for more than a month).

PTSD should include one of the symptoms from each group of features. In short, these are:

• recurring dreams, memories of trauma or response to any circumstance reminiscent of an unpleasant event

• expressely lowered interest in participating in significant events, alienation or distancing from other people or persistent loss of the ability to experience positive emotions (for example, emotional numbness)

PTSD is a problem for many years after the war, and given that this situation is not over in our country, there is not much psychological help here.

Any help is important for a child, especially if he or she returns to an unstable or stressful situation, and many children still live close to the line that divides reality into normal environment and war. Having stayed in a safe and receiving environment, a child will have the opportunity to return to his or her usual children’s activities, and this will be a rest for them and an impetus to the development of their growing body and psyche. Children absorb everything like a sponge, and any positive experience is not in vain. That is why, both now and many years later, psychological assistance to adolescents and children is so important. As for adults, they are a support for children, and they should be surrounded by their well-being a priori. 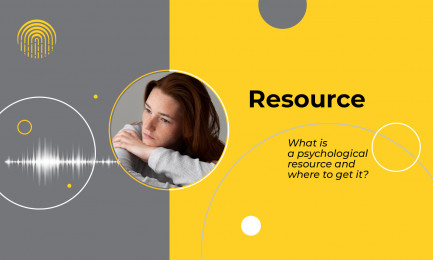 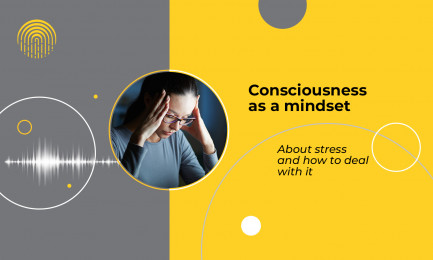 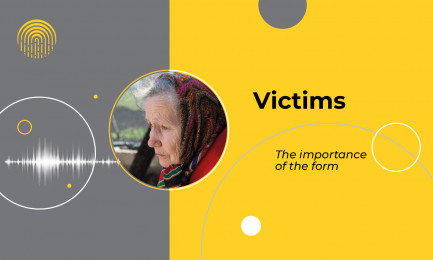 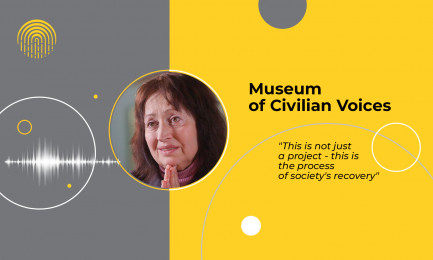